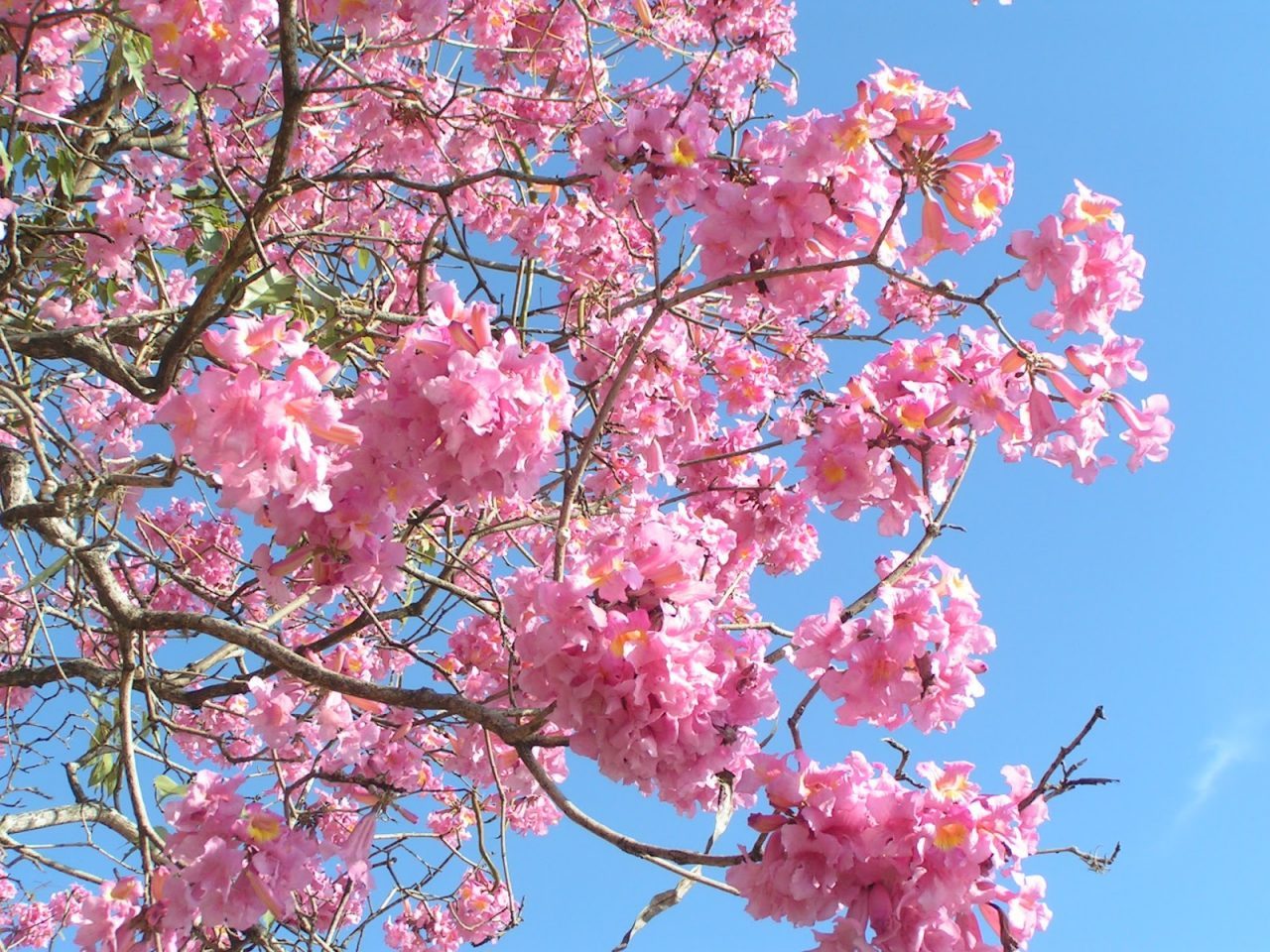 Welcoming Vignahartha- the remover of obstacles .

I came across this lovely picture of Welcoming Gauri Ganesha. Gauri is Ganesha’ s mother as per Indian mythology and it is believed that one day before Ganesha Chaturthi festival Gauri and Ganesha arrive .

We hope and pray Lord that you bless the world on your arrival and bestow your blessings on all the Earthlings . So be it.So be it. So be it.

This life of mine, wonderful moments to cherish, education, teaching sanskrit shlokas , helping me with my homework , introducing me to the world of stories and storybooks , freedom to express and air my views ,  agree to disagree philosophy , values, housekeeping skills, cooking…… apart from the materialistic things are some of the things that have been passed on to me by my loving Amma.
Children learn watching their parents and we surely as kids absorbed many things like a sponge during the growing up years.
Amma was very fond of cooking , stitching and knitting . She used to pamper us with her home made delicacies and used to  knit so many sweaters for her kids and grandkids.
Amma had bought a sewing machine from her salary when she was working before her marriage. That makes the machine older than her marriage and daughters too!!
I have this flair for creative work and  Amma’ s sewing machine is with me now . I use it do some alteration work as and when required or to try my hand in creating some home decor stuff. I am filled with joy  both internally and externally when I am using her sewing machine. Internally because I know she would be so happy to watch me from heaven making use of something that she passed on to me and I feel externally happy too when I see my creative stuff  enhancing the look of my home..
I had brought it to my home in two trips by train. The first time I brought only the top part and used it like a hand machine .During my next visit I brought the entire bottom frame consisting of the pedal, frame and wheel.The first thing that I did was to call a service centre person who could install the bottom frame to the machine and set it working for me.
Each time I am pedalling and stitching  she seems to be smiling and whispering to me to unleash my creativity.
This machine was bought by her in 1969  and is half a century old now !!!. I am often reminded of the times when she helped me complete my SUPW activity while in school in which we were taught stitching .
It is definitely one of the proud prized possessions of mine  and I feel her presence surrounding me, comforting and protecting me whenever I am using one of my Amma’s possessions. 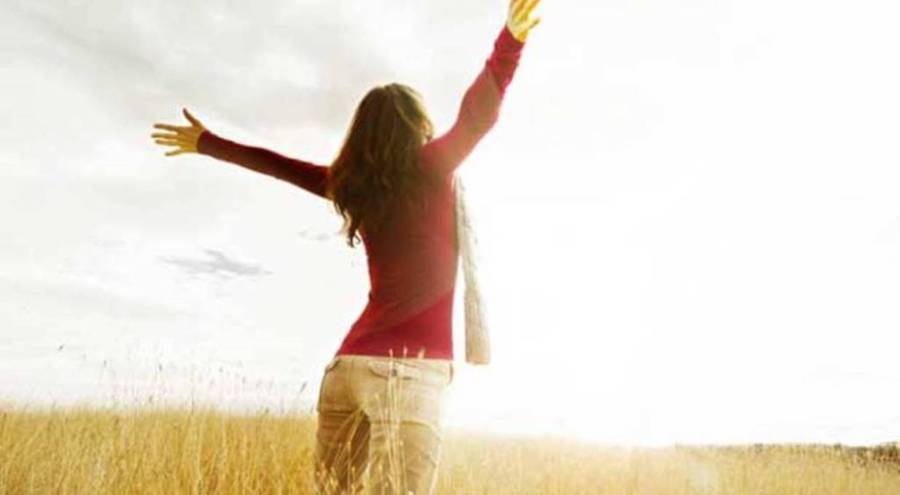 Childhood is the time when we are most active , bubbling with energy , stress free and with all the time in the world  playing and bonding with friends .  As we grow into an adult the scenario slowly changes and it is a mixture of fun and stress of a different order be it about academics, one’s looks , peer pressure, relationships,  career, marriage  , learning new skills , adjustments , childbirth, raising kids, taking care of elderly  and the list is really long .

Especially women in India have to make lots of adjustments and for us the twists and turns of life and age sometimes makes us ponder over the uncertainity at many stages.

In the journey of life at different stages of life, there does come a time when one is not sure about the future, a fear somewhere resides in some corner of the mind, yet life goes on. One tries to do what one thinks is best at that point of time. And when ones wishes are fulfilled its a nice, beautiful feeling.

How many women  can resonate well with the fact that we tend to put everyone else ‘s needs before our own . Priorities change with time with family commitments and raising kids that time just flies ahead juggling between home front and work front .The fact that when kids are a little older and need us a little less as their circle of friends widen is the time which allows us to pursue our own goals, hobbies & passions which had taken a backseat.

So just stop for a couple of minutes & think, ” what is my oxygen mask” ?

Do things that are highly energetic and reflective. Spend some time in nature and enjoy your surroundings, have a chat with a good friend , watch films, do exercise , yoga , dance , pen down your thoughts, feelings, listen to  music and sing along to your favourite song,  travel, read, rediscover a hobby or a creative interest , just something you enjoy wherein you are so involved that there is no room for worrying about anything else. Spread your beautiful wings and fly to all the places you wish to be.

Do what you enjoy and fly and soar up in the sky and be perched on the throne like a “Queen” and rule your life and life will open new doors for a better you. 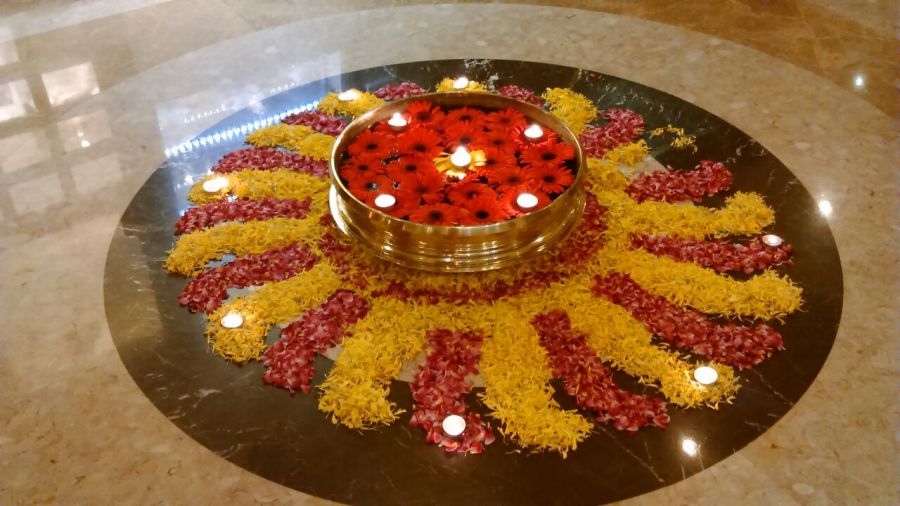 Deepawali  is just around the corner and there is a festive atmosphere around. I am reminded of how my parents would wake us up in the early hours on Naraka Chaturdashi day for the customary oil bath. We would be woken up around 4 am in the cold winter morning of October/November . Appa would have switched on the radio and would have tuned into Short Wave band for some south Indian music. The early morning celebrations would start on an auspicious note with Nadaswaram music.

Getting up in the wee hours of the morning was a big task. We are three siblings and we had a rule. As per the rule –“whoever gets up first will take bath first.” That way the other two could catch up with some extra sleep was the idea. But the question was – who would wake up first?? The solution was that whoever’s name is called out  first while waking us up would have to take oil bath first and then one of us would grumble to Amma – “Why did you have to call only my name first??”

On the previous night Appa would have applied a little haldi and kumkum to the corners of the new dresses which would have been piled up on a tray . All the new clothes, sweets,  savouries, crackers, homemade special herbal  medicine, a big vessel smeared with little rangoli pattern , gingelly (sesame) oil would be placed in front of the God.

After waking up Amma would make us sit on a low level wooden seat  and anoint our hair with warm gingelly oil. We would then go out and light a cracker/sparkler . The one whose name was called first would go for the oil bath while rest of the two would try to  catch some few more winks of sleep.

Post bath Appa would give us our new dress and Amma would give us the special homemade herbal medicine in the form of a small ball . I hated it. My sister used to find it tasty. Amma would ask me to eat it fast as it helps in the digestion of all the sweets and savouries that we would be consuming for the next few days. I would find it very difficult to push it down my throat. We would wear the new clothes and seek the blessings of the elders.

Gorging on the different sweets and savouries would be fun. Phone calls to greet relatives and friends would be with “ Ganga snanam accha?”. Evening time would be spent in lighting diyas, greeting  friends and exchanging sweets. Since my growing up years were in northern and western  India we would save the bursting of crackers for the next day when the whole neighbourhood would be bursting crackers.

In today’s age enthusiasm is the same for celebrating  and I do eagerly look forward to this festival of lights but some things have changed for me I realize.. Waking up at 4 am has shifted to a little later by 2 hours, gingelly oil has been replaced by parachute coconut oil for namesake,  shikakai  has been replaced with shampoo.

When it comes to sweets and snacks –it’s the shortcut as I prepare just one sweet and one savoury item as I find the deep frying chores in the kitchen immensely boring . Rest are purchased from shop. Diwali herbal medicine too is purchased ( symbolically bought if available) and the packet remains unopened for days to come, and is finally discarded one fine day. Crackers too are brought on a minimum scale now  keeping in mind “green Diwali”.

Piling up new dresses on a tray with haldi and kumkum smeared in a corner and placing the sweets , savouries , Diwali herbal medicine and crackers along with the new set of clothes is something I look forward to. Its also time to bond with neighbours and friends by exchanging sweets.

What has also got added is looking forward to make a colourful  rangoli apart from the traditional rangoli with rice flour and decoration with lots of marigold flowers and lamps , diyas, serial bulbs.

With my generation some things have changed, and with the next generation some more things will change. We do try to hold on to some rituals ,customs, traditions as per our convenience and the love, laughter and bonding continues to keep everyone together.

May the beauty of Deepawali season fill your home with happiness

Wishing everyone a very Happy and Joyous Deepawali